Learn about new signals found among stars outside the solar system

Outside of our solar system, sound comes from the plasma existing in the interstellar interstellar medium. (Symbolic photo: ESO Twitter)

Hearing the sound of NASA’s Voyager-1 vehicle will prove to be new information for scientists. (Symbolic photo: Shutterstock) 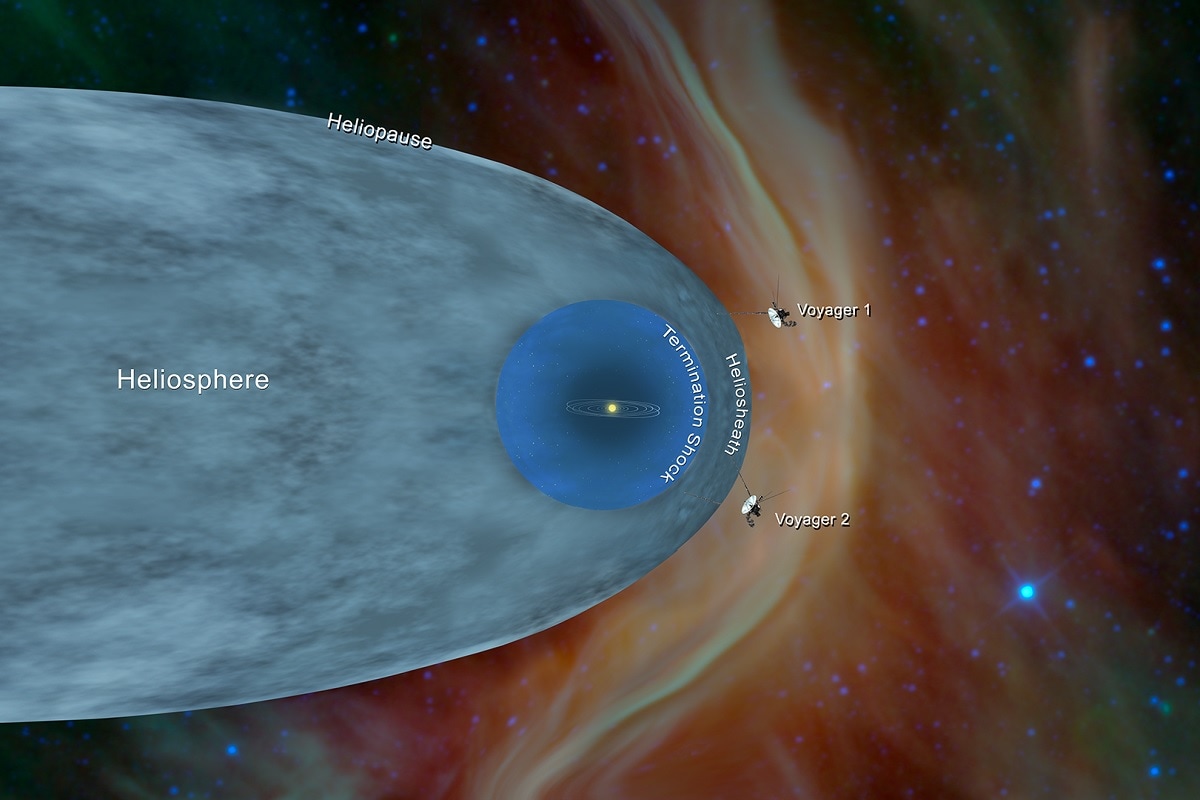 The sound starts as soon as the heliosphere comes out Voyager 1 has traveled 38 billion kilometers so far, roughly 150 times the distance between our Sun and Earth. It takes 12 hours for the light to reach the earth. Since 2017, plasma waves at a distance of about 23 billion kilometers have echoed continuously. This plasma is a diffusing gas which is found in a particular state between the stars. Find out how Saturn became a weird and shaped magnetic field It’s like a kind of light rain of particles. This is due to the very moderate activity that occurs in the interstellar medium. We do not know what this activity is. This heat is caused by the oscillation of the plasma or the sound of virtual heat caused by the action of electrons in the plasma. However, this finding may reveal plasma concentrations in the interstellar medium.

Jupiter in opposition: How to see the godfather of the solar system at its biggest and brightest tonight

Creepy ! This is how our Earth, the solar system will die; Tech reveals when and how his death will come